Gary Ho received his BA from Harvard and MD and PhD degrees from Johns Hopkins, where he studied nitric oxide synaptic signaling under the mentorship of Dr. Solomon Snyder. He completed an internal medicine internship at Brigham and Women’s Hospital, followed by neurology residency and movement disorders fellowship at Brigham and Women’s and Massachusetts General Hospitals. He is currently a movement disorders neurologist at Brigham and Women’s conducting research under the mentorship of Dr. Dennis Selkoe. Dr. Ho uses cell culture and mouse models to investigate the cell biological derangements caused by alpha-synuclein in Parkinson’s disease and other synucleinopathies. He is particularly focused on the potential role of modifying proteins by fatty acids (palmitoylation) in preventing accumulation of alpha-synuclein. 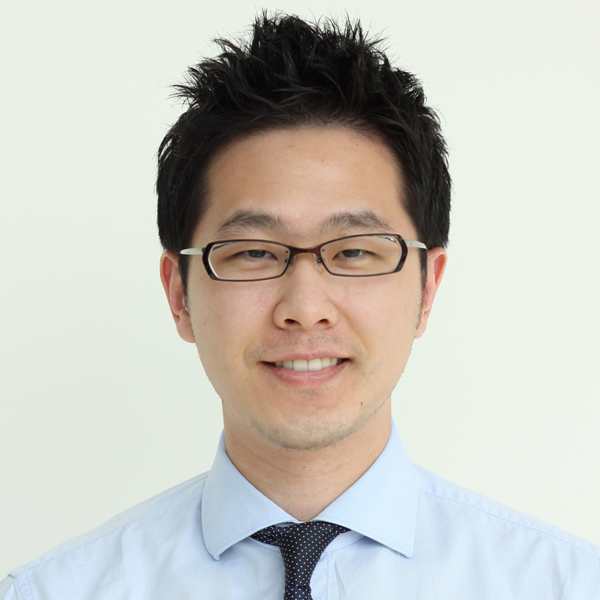