Originally from Seoul, Korea, Henry came to the United States and attended Indiana University, where he earned a MS in informatics. He worked in many companies before coming to Partners, in the fields of academia, consulting, start-ups, and hospitals. Since coming to Partners in April 2017, he has been in charge of data circulation for BWH Pathology as well as leading the Partners R User Group. In his downtime, Henry likes to read, and you can often find him commuting to work on his bicycle. 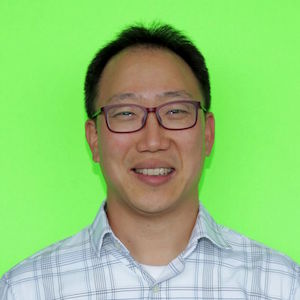 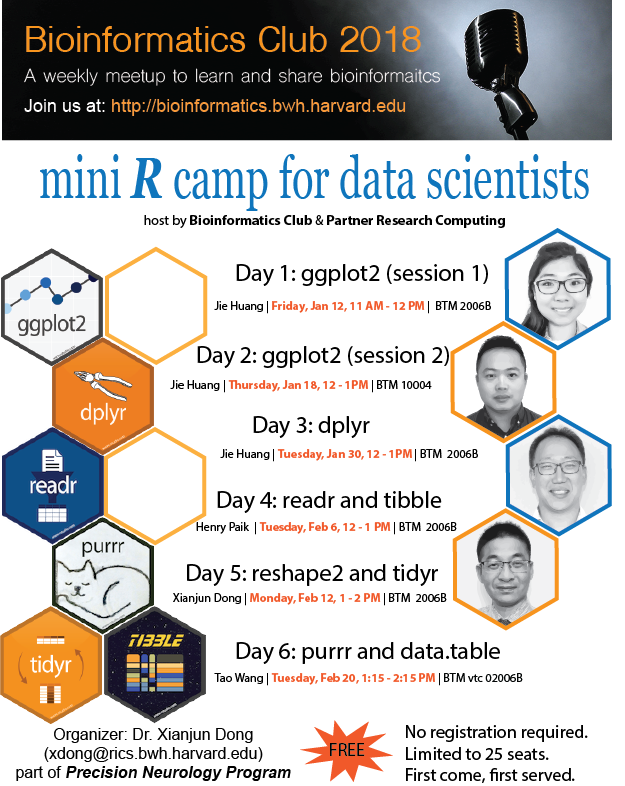 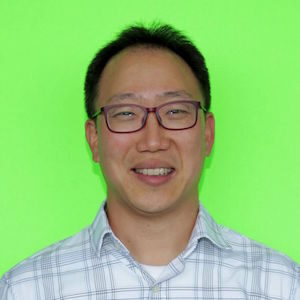 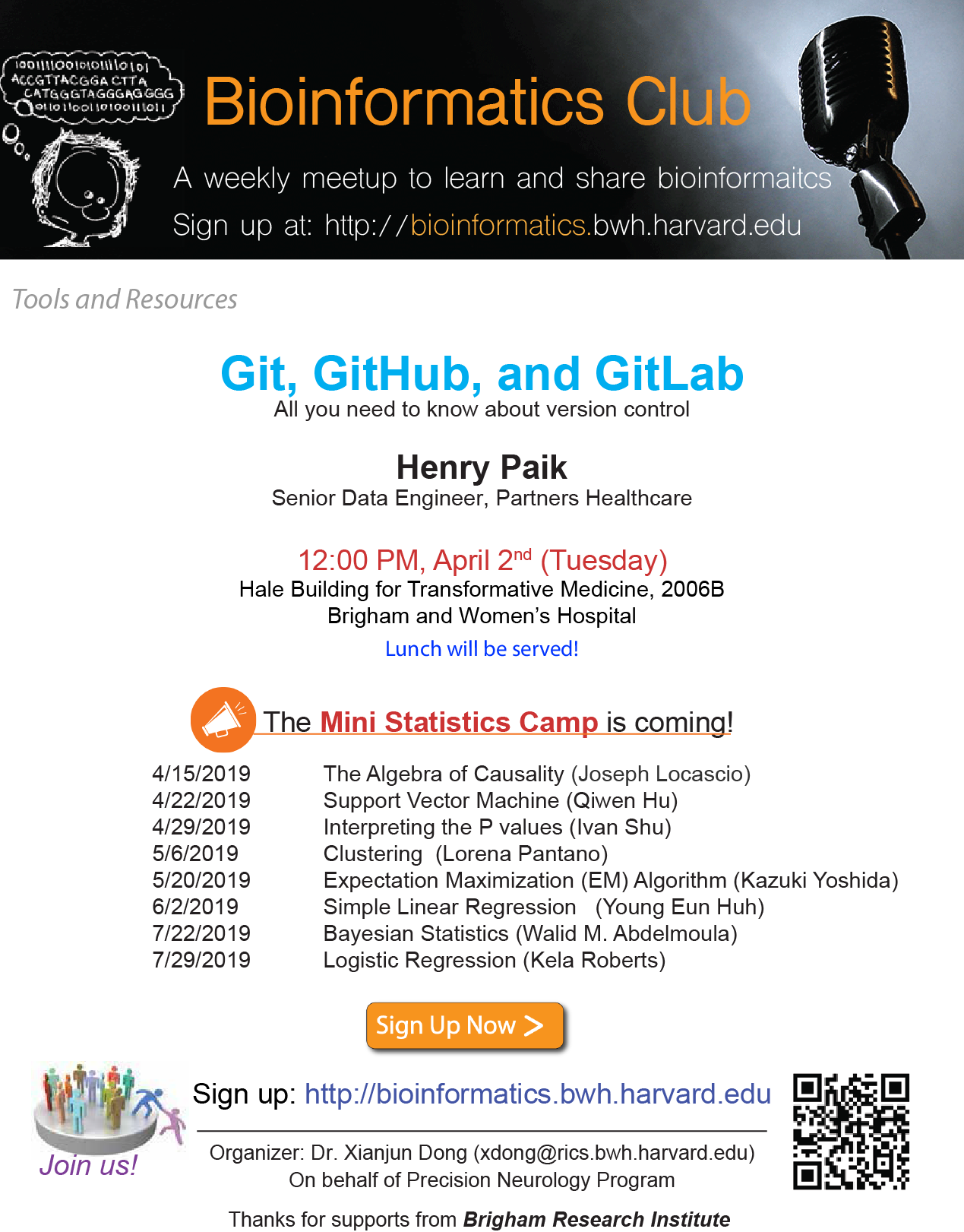