Cory McLean is the technical lead for the Genomics team in Google Health. His research interests broadly include applying machine learning to the analysis and interpretation of genomic data and publishing tools and methods as open-source software. Before joining Google he was a computational biologist at 23andMe, where he studied the genetics of Parkinson’s disease and developed methods for genotype phasing and distant relative detection. Cory received his PhD in Computer Science from Stanford University and did a postdoc at the University of California, San Francisco as a Damon Runyon fellow. 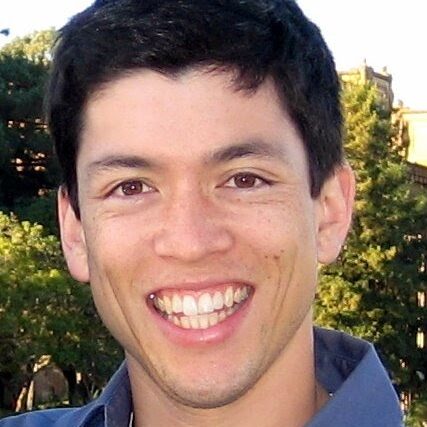